The following texts are extracted from Modern Matter’s Mother Issue, presented in order of appearance:

“I would say that I use the names as a tool, or as a shield. So I don’t take on that persona: it isn’t really about my reinventing myself. It might be like that for some people who use a pseudonym, or it might look like that from the outside; but to me, from the inside, it’s more like an incantation, or a spell. Or it’s like a weapon, or a coping mechanism. My using Spartacus was a lot to do with the way the name is a flag or a signifier for solidarity, whether it’s in the context of the Kubrick film, or the real, historical story. Spartacus was an incredibly inspiring leader. I’d say the connotations of that name are all about leadership and equality; and really, about the idea of a leader you’d want to follow. I linked myself to Marvin Gaye to remind myself to protect my personal life, and to try to remain a free spirit in an ever-professionalised art world. But I’m ready now to change my name again. I have chosen from now on to be named Monster Chetwynd, as this was a loving nickname I was given about fifteen years ago when I was beginning to make ambitious, fun projects, and it suits me! I associate the name with Alice Cooper on The Muppet Show, which I made into a performance once for a club night. I think ‘Monster Chetwynd’ will continue to give me the freedom I desire.” 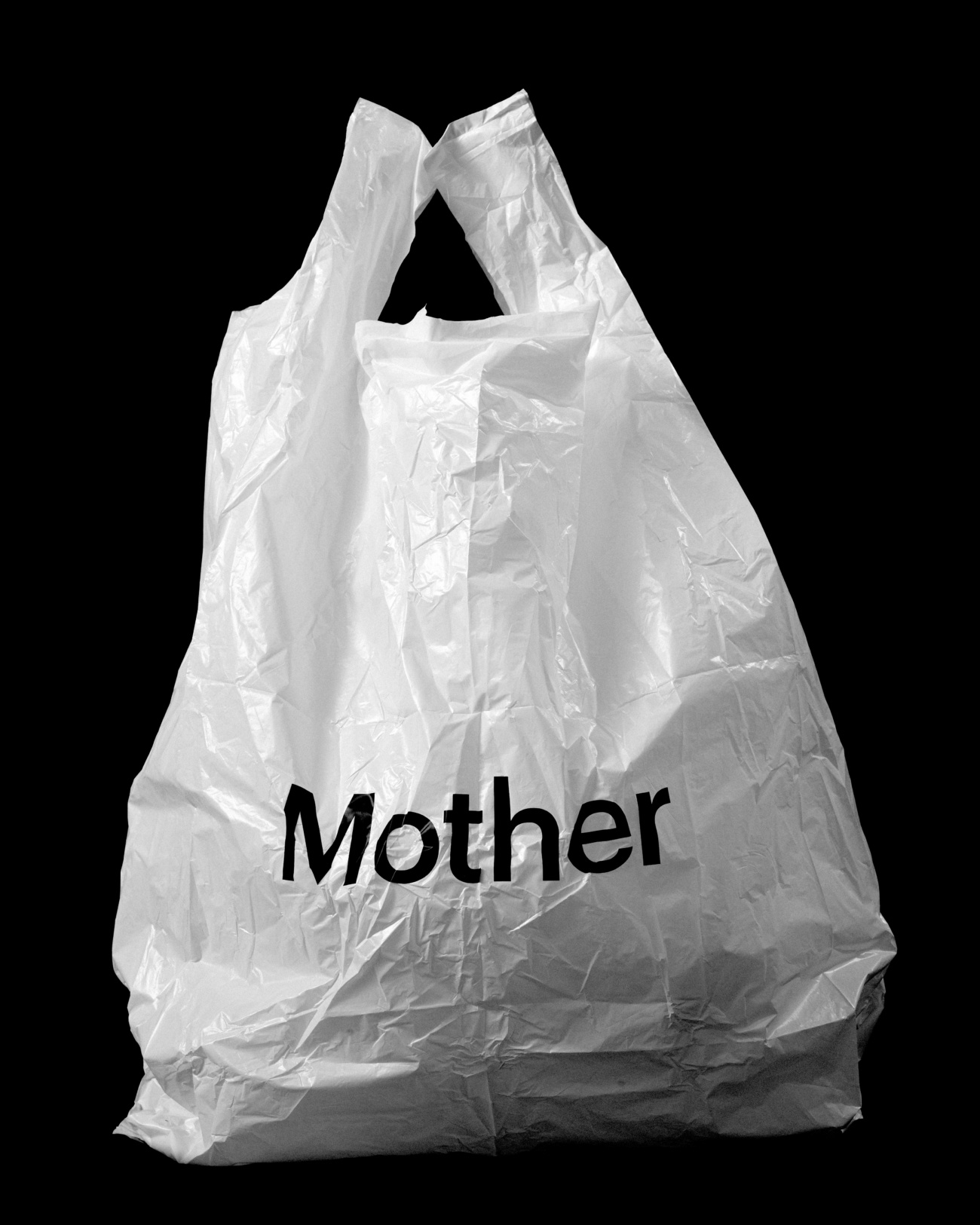 “One of the reasons that my stuff is geometric is that I want it to be simple. I want it to be non-naturalistic, non-imagistic, and non-expressionistic. Boxes are pretty simple. The corners all have to join. I don’t think supposedly ‘simple’ work is simpler in quality. If anything, it’s perhaps more complex in quality. In any art form, there are a lot of technical things that you can get to like. Building is just skilled labour. It’s a lot of work. I don’t mind other people building them, but the way things go together and are made is interesting to me; I like that a lot. I pay a lot of attention to how things are done and the whole activity of building something is interesting. It’s very exasperating when you can’t get it right. Usually it’s just work: occasionally it’s fun. After all, the work isn’t the point; the piece is.”

»I am not interested in being a mother. I am still a girl trying to understand myself« — Louise Bourgeois.

“The book ‘Painting and Love are Like Sisters’ by Isabelle Graw, a German art historian, has a brilliant first line: “all painting is about love.” She discusses how the art form is very deeply entwined with the feeling of love — or the feeling of dreaming of something; to come close to something, or to feel desire. I think it’s interesting to think about rediscovering Picasso as a human being, as well as an artist. Perhaps it’s fair to say that these are two sides of the same coin, and that one is inseparable from the other. Maybe sometimes we are a little afraid to talk about those personal relationships; or perhaps we fear that doing so might taint the work’s artistic or art historical achievement. I think particularly in the case of Picasso, there is a really interesting balance. I sense that on one hand, what happened in his life had a direct bearing on the work he made; and on the other hand, it’s crucial in the exhibition that you end up looking at the physical works of art. So the pieces are not a straightforward biography — there are still questions about why he paints the way he paints, or why he chooses a particular subject matter.”

“The concept of ready-mades, as [Marcel] Duchamp termed them, is probably one of the most important things to have happened in the history of Western art. Everybody is affected by this phenomenon that he invented. I’m interested in [the idea] that you see something and you already know what it is, but it’s been transformed in some way: not by the context of a gallery or an exhibition but by super imposition, making it negative, or altering it in some way. But you still know that it’s something that hasn’t been invented by me. It’s something that they could have found and could go and do if they wanted. Anybody could do this. It’s just not difficult to do. But why would you do it? That’s the point.”

“We’re starting from now! I’m not at the end yet! For me, it’s because I just did — and I’m doing still — these projects that are the beginning of something, for me personally. So when you say “the end,” I don’t know what the end will be; I don’t know where it’s going to go. But it’s going somewhere — and it’s going somewhere where I think it will bring something new to the way I think. Because the statement “What Are We Fighting For?” is a very big one. Right now, I’m still asking the question, and I have a few answers. The thing is to make people consider it in relation to the idea of boxing, where there are rules, and where people are ready to win something. What is very good right now is the fact that boxing was always a very male thing, and now it’s becoming a women’s thing — a very female thing. And boxing gyms like women to train, because they always respect the rules. They always respect the technique. Strength becomes less important, because it’s no longer about that.” 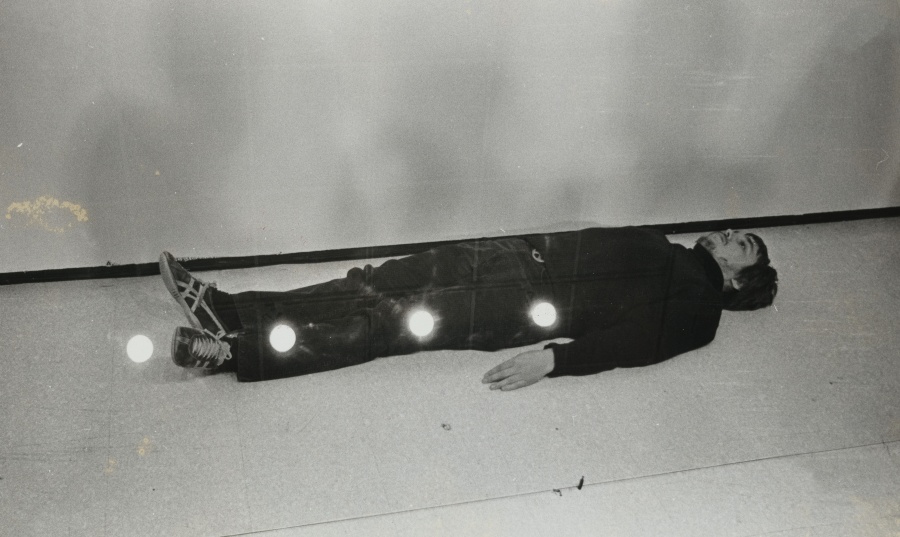 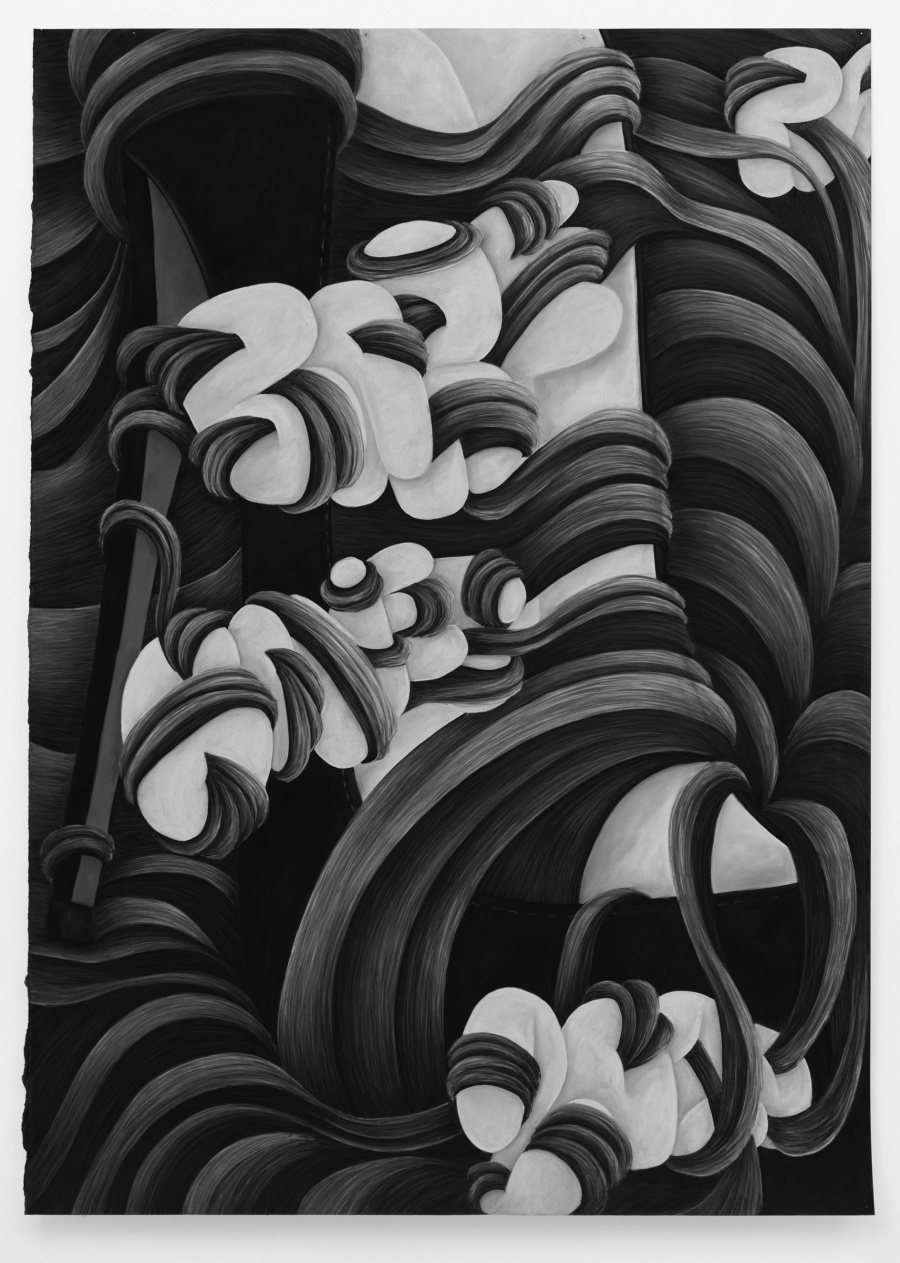 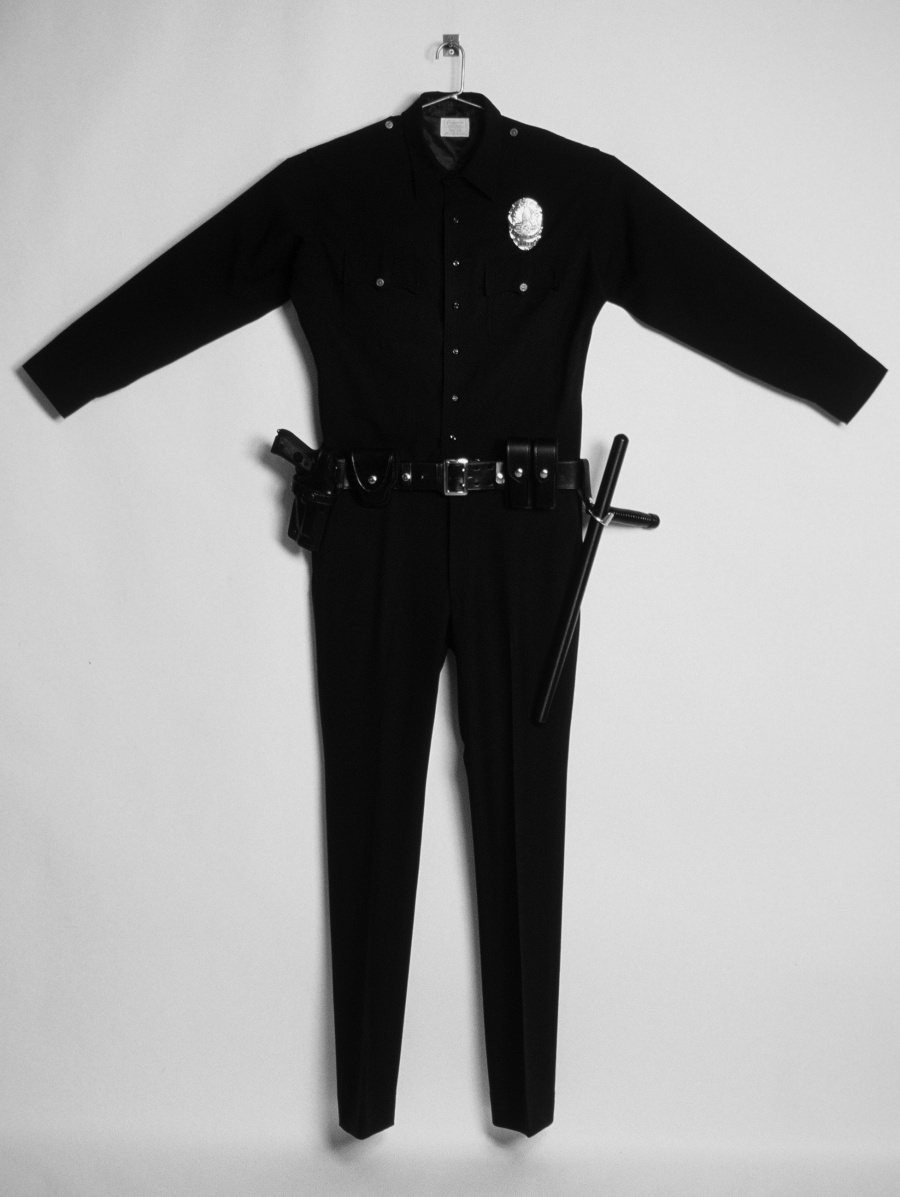