“Some of us are so obsessed with the past that we die of it. It is the attitude of the poet who never finds the lost heaven and it is really the situation of artists who work for a reason that nobody can quite grasp. They might want to reconstruct something of the past to exorcise it. It is that the past for certain people has such a hold and such a beauty…” — Louise Bourgeois

Louise Bourgeois never did die of the past. It was a wound that she picked at, bandaged, unwrapped and re-examined. It never healed, but it didn’t kill her. This quotation first appeared in a sequence of pages that Bourgeois produced for the December 1982 edition of Artforum, in a special project with the pointed title Child Abuse. Comprising a photo essay of snapshots from her childhood and a series of confessional texts, the project was an edited version of her slideshow Partial Recall, on view as part of her retrospective at the Museum of Modern Art that same year. It was the first retrospective given to a woman artist at the museum, and prefigured a decade of overdue international acclaim — during which Bourgeois, then in her seventies, had major retrospectives in Houston, Chicago, Frankfurt, Munich, Leon, Barcelona, Bern and Otterlo. It was also a decade in which Bourgeois began to speak candidly about the intentions behind her work, after years of demurring in interviews on the rare occasion that she granted them at all. The Artforum feature was perhaps the opening gambit of that revelatory turn, pulling back the curtains on a childhood heavy with the pain of betrayal.

One of the photographs in Artforum shows the artist at around the age of ten or eleven, sharing a rowing boat with a blonde woman dressed in white. Beside the woman is a bunch of what look like meadow flowers. The child holds her oar awkwardly, like a staff. The woman is Sadie Gordon Richmond, an English governess in her late teens who, Bourgeois writes, “was engaged to teach me English. I thought she was going to like me. Instead of which she betrayed me.” Richmond began an affair with Bourgeois’ father, Louis, that lasted the ten years she lived with the family: one to which her mother, Josephine, turned a blind eye. It inspired in the young Bourgeois the keen sense of duplicity and injustice, the anger and resentment at these parental double standards, and the feelings of abandonment and exclusion that were to occupy her — as a woman and an artist — for the rest of her life.

“She found healing in order, and in the maintenance of a moral code: ‘There are rules of the game,” she wrote. ‘You cannot have people breaking them right and left.’”

Bourgeois metabolised her fury at her father’s arrogance through sculptures such as the cannibalistic Destruction of the Father (1974), and used clay to gratify her fantasies of twisting Sadie’s neck. But it was towards her mother that Bourgeois directed much of her bruised passion: her mother the weaver, who repaired tapestries in the family atelier whilst her father ran a gallery in Paris; her mother whom she idolised, and who was apparently complicit in the deceit of the affair. Many of Bourgeois’ works invoke the monumentality of maternal protection, but also its grave fallibility. Her sculptures and drawings are full of references to pregnancy, childbirth, umbilical cords and full breasts, but these are complicated and often pained representations. The ambivalence she felt towards her relationship with her mother was also mirrored in her attachment to her own children, whom she adored but in whose eyes she feared she saw her own deficiency.

In 1990 Bourgeois’ own son, Michel, died at the age of 53. To a certain extent, her career was mediated by deaths. Her mother died in 1933 while she was studying mathematics and geometry at the Sorbonne; she soon switched to studying art. In 1951, her father’s death occasioned a fifteen-year period of psychoanalysis, along with the preoccupation with the subconscious for which her work is now acknowledged; and although she was devoted to him, it was the death in 1973 of her husband, the art historian Robert Goldwater, that freed her from the burden of wifely responsibilities, and pre-empted a rich and ambitious period in her output. After Michel’s death, the image of the spider, the mother—“Maman, who lies, who lies…”—began to advance through her drawings and drypoint prints, until it arrived, thirty feet of bronze, steel and marble, in the Tate Modern’s Turbine Hall a decade later.

“The deft red lines are those of an artist who grew up across from a slaughterhouse, and who knew the fury of rejection.”

In 2005 Bourgeois suffered another bereavement. The loft studio she had purchased in Brooklyn’s Atlantic Avenue in 1980, and in which she worked for 25 years, was demolished to make way for the Barclays Centre indoor arena. Photographs of the studio by Jean-François Jaussaud show an extensive, high-ceilinged space with a wall of windows, populated by stepladders (Bourgeois was famously diminutive) and jostling Mamans. After Bourgeois cleared out of Atlantic Avenue, she brought everything back to her austere Chelsea townhouse, partially unpacked, and continued to work amongst the clutter until she died.

Perhaps because of the limited space at her disposal, during this period Bourgeois gave considerable attention to works on paper. Incorporating a range of techniques, and poaching across formal boundaries, many of these works appear to occupy a space in between drawing, painting and writing, in which words and phrases emerge, are rehearsed, tested, and—having been found wanting—are finally obscured from full view. They take on a deeper meaning, evoking ways of being that are powerful in their silence. In one panel, beneath snake-like forms and the contours of landscapes, I think I see the word “sang”, reworked again and again into oblivion. 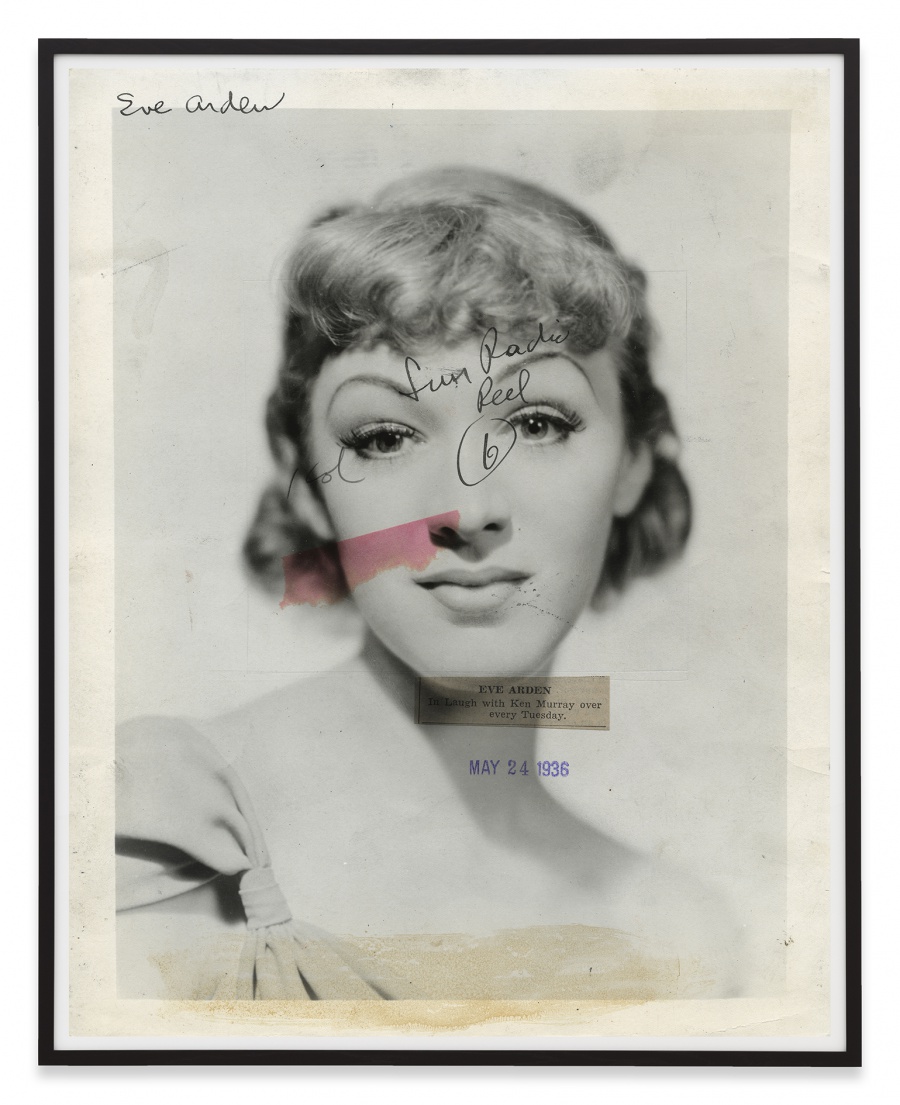 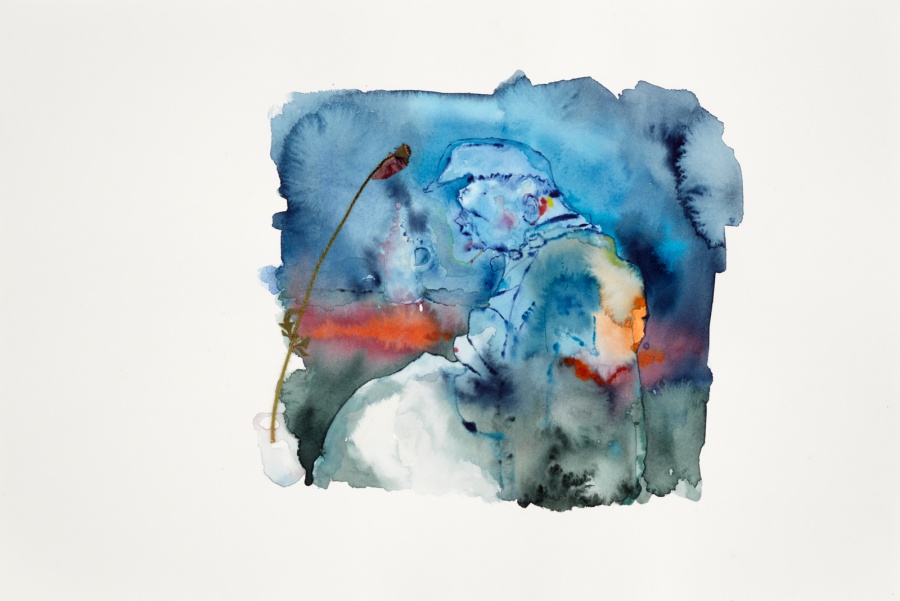